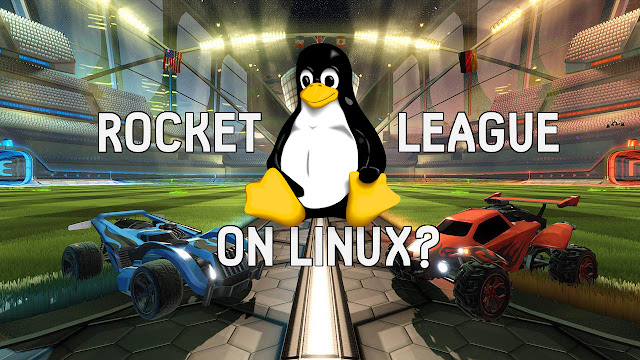 Back around April last year, rumours were spreading that the mega-popular game Rocket League, involving a bunch of cars kicking around a giant soccer ball, would be making it's debut on Linux and SteamOS. Months went by, very little was heard, it briefly present, but it was never released.

However recently two things have happened, Jerad from Psyonix (the developers of Rocket League) just a few days ago that they have "an early version running" and will be "putting it through active testing soon".  But don't take his (or my) word for it, there has been a new depot upload (a collection of files in steams database) to the Rocket Leage app page for Linux

It's this time of year again, and now I have officially left my teenage years to embark on my early 20s. The post just shows generally what I'm into at

So I was debugging one of my servers today and I was trying to work out for the subdomain I had setup  it just didn't want to load the websockets over the websocket protocol and was giving me the following error in Chromes console: